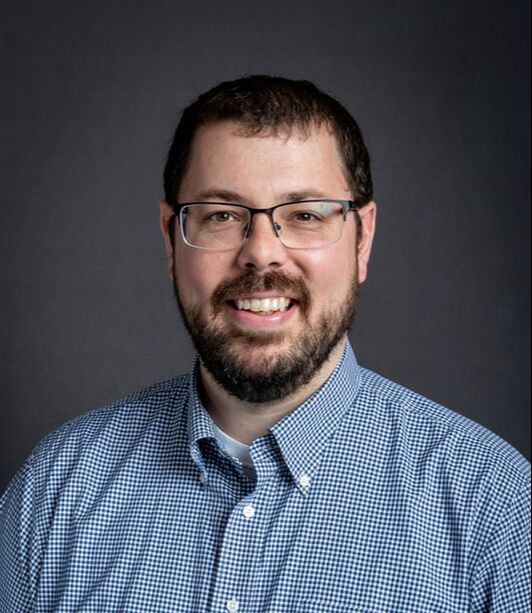 Jon Smelser was born in 1987 to Rev. Todd and Sue Smelser in Storm Lake, IA. Being the son of a pastor, Jon moved with his family to several congregations, including St. John Lutheran Church in Galva, IA, Redeemer Lutheran Church in Dickinson, ND, and Grace Lutheran Church in Fargo, ND.  After high school, Jon attempted a degree in music performance, specializing in percussion, but did not feel drawn to that field.  He then dropped out of school to begin working full-time. He married Megan Nitschke in 2008 and they have two children together. To support his family, Jon started working for a major software company in their operations department, where he still works today. 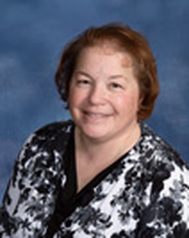